China-based JAC has sold 300,000 units of its S3 compact SUV during the last 20 months. The S3 has set several records since its launch, from achieving a breakthrough of 10,000 units in its first month, to overtaking sales of other compact SUVs in the global market within three months. Current average sales are 15,000 units a month. 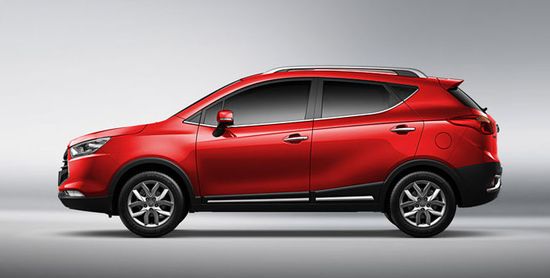 Equipped with a 112hp, 143 N·m 1.5L VVT engine, the S3 also has a number of safety features that help to protect drivers and avert accidents. Its ESP regulates torque and distributes braking force independently, helping to maximize driver control when slowing down. The S3 is fitted with disc brakes, with enhanced ventilation and anti-heat features, giving the car greater breaking ability. It has six airbags and electronic pre-tightening seatbelts.

The S3 is currently being adapted for different markets globally, and is already being sold in places such as Egypt, the UAE and Chile, among others.