China-based Yadea has launched its Z3 electric scooter, initially into 15 countries including China, Germany, Korea, and Colombia. Starting price is US$3,388. 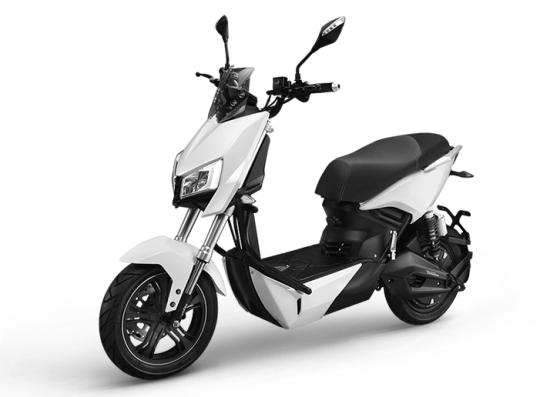 Connected to BeiDou Navigation Satellite System (BDS), which allows multi-directional data transmission, the embedded intelligent system can share real-time location and relevant data through the mobile application. Customers can check the conditions such as battery usage and run a self-diagnosis. With one tap, Yadea Z3 will automatically self-scan more than 60 essential parts. Self-diagnosed results are available as a 3D image and recommended maintenance shops will be displayed on the mobile phone.