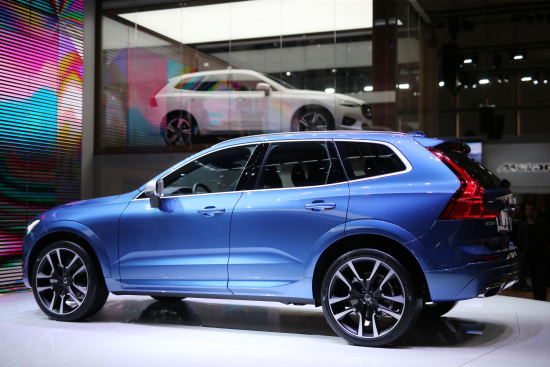 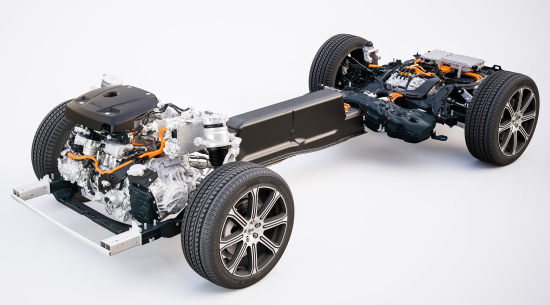 We have a wide range of powertrains. The new XC60 will launch with the diesel D4 engine at 190 hp and the D5 with PowerPulse technology delivering 235 hp. We also have the petrol-powered T5 delivering 254 hp and the T6, which with both turbo and superchargers attached, delivers 320 hp and 400 N·mn of torque.

The new XC60, one of the safest cars ever made, is also fully-loaded with new technology. Steer Assist has been added to the City Safety system. 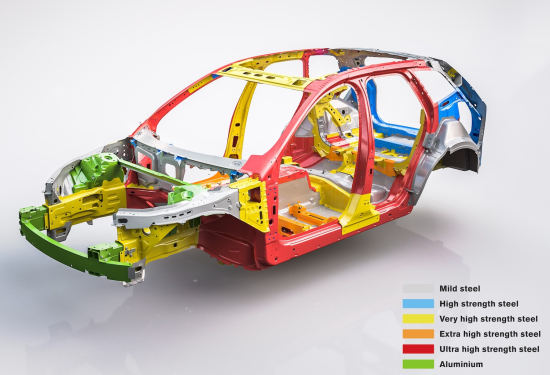 Pilot Assist, Volvo’s advanced semi-autonomous driver assistance system, which takes care of steering, acceleration and braking on well-marked roads up to 130 km/h (81 mph), is available in the new XC60 as an option.

The new CleanZone four-zone climate system removes harmful pollutants and particles from outside the cabin.

Volvo Cars’ new XC60 is set to go into production in mid-April at the Torslanda Plant in Sweden.