Borgward Group AG has launched the Borgward BX5 SUV in China. On the Chinese market, the vehicle is powered by a supercharged, direct-injection gasoline engine with an output of 140 kW (190 hp). The BX5 is scheduled to be launched in Europe in 2019, when the vehicle will also be available with an electric drive system. The BX5 concept car (near-series prototype) had previously celebrated its world premiere in Geneva in 2016. (Earlier post.) 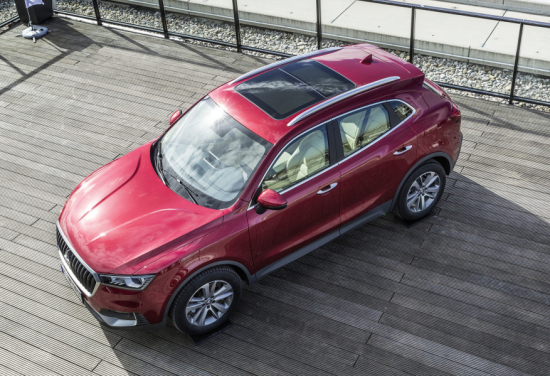