The oldest operating ferry in Finland will on Saturday become the nation’s first all-electric passenger vessel after being fitted with Visedo power. The City of Turku will officially re-launch the historic Föri ferry tomorrow, complete with a new zero-emission electric drivetrain that will deliver greater efficiency, less noise and reduced operating costs. 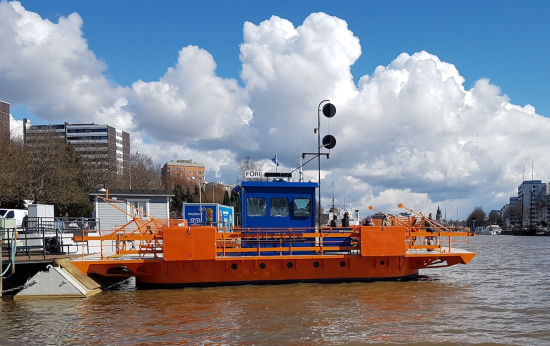 The Föri initially entered service in 1904, after the City of Turku commissioned local shipyards Aktiebolaget Vulcan to build a city commuter ferry to take passengers across the Aura River to Åbo. Since then the distinctive little orange boat—named after the Swedish word for ferry, färja—has traversed its route nonstop back and forth across the river for more than a century to become a beloved transport icon for the city.

Turku commissioned local boatyards Mobimar to complete the upgrade, where the vessel was dry-docked in March this year. Mobimar oversaw the removal of the boat’s diesel-powered hydraulic motor and the old control system. The new installed system was eight tons lighter; consisting of two Visedo permanent magnet motor drives and two Visedo DC/DC converters which control the ferry’s DC grid. 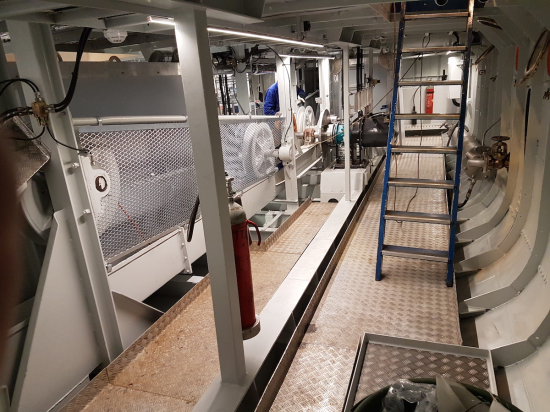 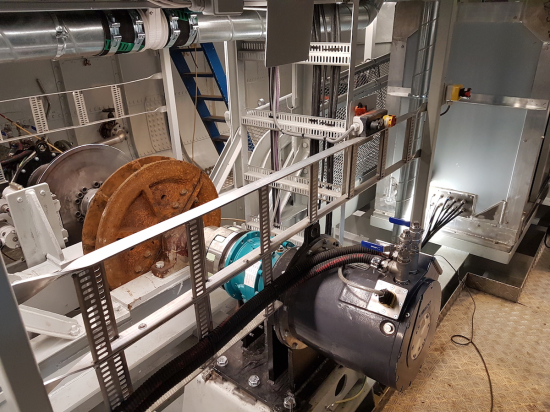 The new vessel draws power from batteries that are charged overnight, with the new power system simultaneously improving redundancy and making it possible to run on one or two motors—particularly important during icy conditions. This also allows future motor maintenance in shifts, with no interruption to operation.

The DC/DC converters serve to increase the battery voltage to a level that is more suitable for the motor drives. This minimizes losses while maximizing performance and reliability.