Home About Contact RSS GCC Twitter Newsletter
Audi A4 and A5 now available to order as g-tron in Europe; Audi e-gas for 3 years as standard
Autoliv collaborating with Seeing Machines to develop driver monitoring systems for autonomous vehicles

Eight Serbian scientists are leading a research project to develop the commercial production of biofuel from algae. The project is supported by the NATO Science for Peace and Security (SPS) Programme and is carried out by Belgrade’s Institute for Multidisciplinary Research in cooperation with Manchester University in the United Kingdom and Baylor University in the United States. 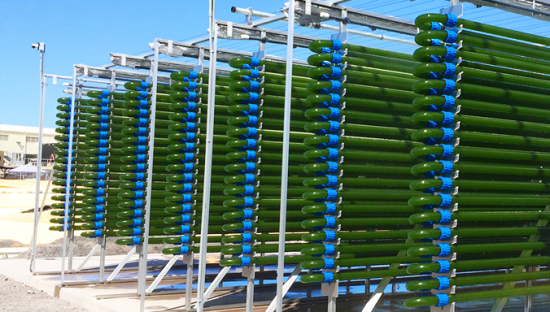 The research into producing biofuels from algae will last three years.

Serbia has benefitted from several NATO SPS activities since 2007, including projects on defence against chemical, biological, radiological and nuclear agents, counter-terrorism, and raising the profile of women in peace and security.

In addition to the SPS Programme, NATO countries have invested over €15 million in several trust funds which are helping Serbia safely destroy obsolete weapons, landmines and ammunition, and retrain military personnel for civilian jobs.

A new field for NATO?