With the design changes on the battery cells and new BMS, Evoke has reduced the total bike weight of the Evoke Urban S and the Evoke Urban Classic down to 169 kg (373 lbs). 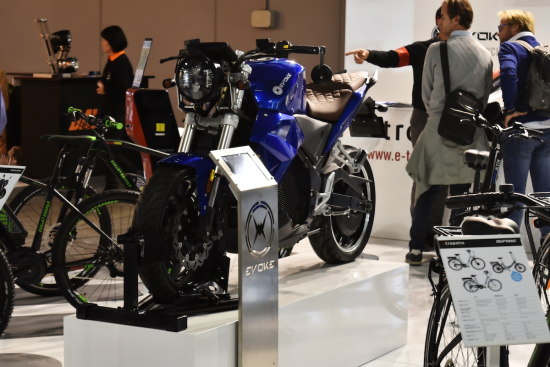 When it comes to bike performance and engine efficiency, every little detail matters. The weight reduction from using lighter battery cells allows for better handling, quicker acceleration, increased lean angles and safer braking. Due to redesign, we are able to assemble vehicles much faster and the chance of battery malfunction is reduced.

China is way ahead on becoming the future controlling global power simply by dumping fossil fuels.

In other news Trump and the Republicans are working behind closed doors to assure the U.S. falls further behind the World and continues its status quo existence. Their main goal is to figure out a way obnoxious, obsolete, dirty Harley motorcycles will run on coal dust.

The soonest noisy polluting Harleys go out of business the better? Meanwhile $2000+/year registration fees could be applied.