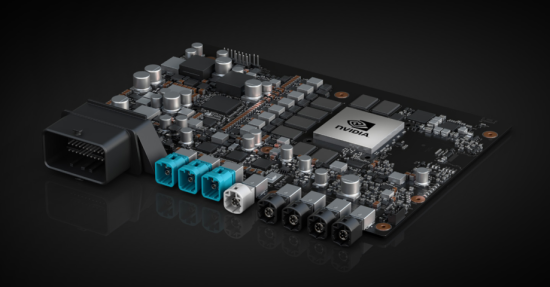 With more than 9 billion transistors, Xavier is the most complex system on a chip ever created, representing the work of more than 2,000 NVIDIA engineers over a four-year period, and an investment of $2 billion in research and development.

Pegasus. Xavier is a key part of the NVIDIA DRIVE Pegasus AI computing platform. (Earlier post.) Delivering the performance of a trunk full of PCs in an auto-grade form factor the size of a license plate, it’s the world’s first AI car supercomputer designed for fully autonomous Level 5 robotaxis. 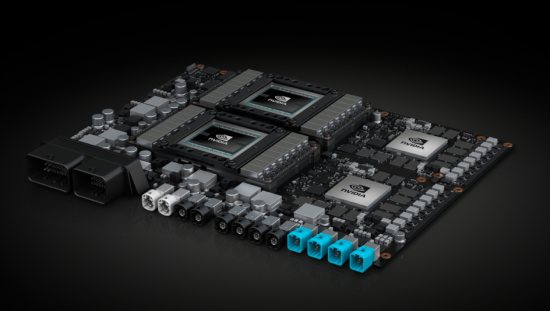 With an unprecedented 320 TOPS of deep learning calculations and the ability to run numerous deep neural networks at the same time, Pegasus will provide everything needed for safe autonomous driving.

Pegasus is built on two Xavier SoCs and two next-generation NVIDIA GPUs. Customers will get the first samples of Pegasus with its 320 trillion operations per second of processing performance in mid-2018.

More than 25 companies are already using NVIDIA technology to develop fully autonomous robotaxis; Pegasus will be the path to production.

This could be a major step towards Level 5 ADVs and autonomous robo-taxis, automated e-minibuses and e-buses?

Hope that many such vehicles will be available in 2020 and behond?