ViaVan has launched its on-demand ridesharing service in London. ViaVan is the joint venture of Mercedes-Benz Vans and the US-based start-up Via. (Earlier post.) At the start, rides in Zones one and two, in the heart of central London, are offered at an introductory price of £3.00 (US$4.21). 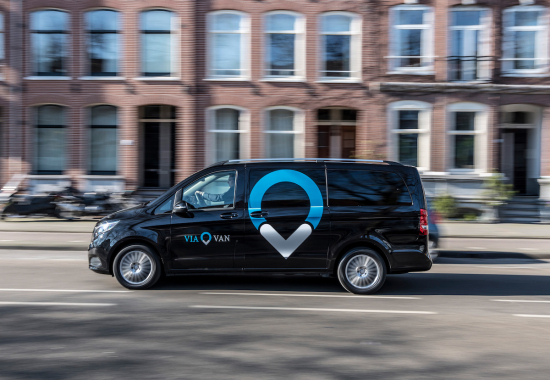 After the successful launch in Amsterdam just four weeks ago, London is the service’s second city in Europe. Other cities, including Berlin, will follow as soon as the required permits are obtained.

The system combines travel requests with the same or similar goals in real time. The passengers are guided by the app to a nearby, virtual stop, where they are then picked up by a professional driver. The algorithm behind the system ensures that the rides are only minimally delayed despite the intermediate stops and that hardly any detours arise through intelligent route planning. The bundling of rides will sustainably relieve traffic in the city and at the same time increase mobility capacity, Daimler says.

We are all needing the sims mobile cheats online as we need the simoleons and cash here.