Home About Contact RSS GCC Twitter Newsletter
Global Bioenergies and SkyNRG to collaborate on ASTM-certification of bio-isobutene feedstock and conversion for sustainable aviation fuel
Hubject and Daimler pilot Plug&Charge via ISO 15118 on smart EQ fortwo/forfour; no card or app needed 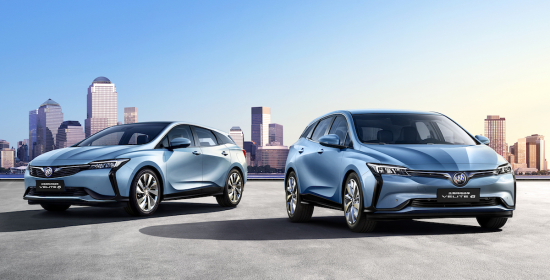 The flexible and open cloud-based Buick eConnect technology in both models enables advanced services and over-the-air update capability. With exclusive accounts, users can personalize their settings for OnStar, navigation, internet use and more. Music and destinations can be sent to the car display screen via WeChat in real time, for one-button navigation and listening. Users can also directly receive information about their vehicles’ condition and recommended maintenance.

VELITE 6 users’ smartphones serve as a virtual key to enter and start the vehicle. They can authorize others to use their vehicles through their phones as well. Additional functions and new features will continuously be added to improve the user experience.

The system optimizes output according to different operating conditions, for fast, smooth and efficient performance. The high-performance electric motors in front of the front axle and rear axle generate maximum power of 410 kW, enabling the concept to sprint from 0-100 km/h in four seconds. 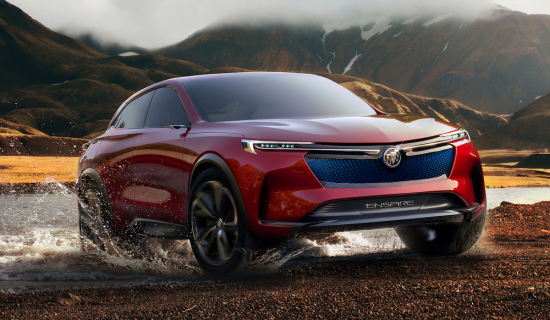 With its modular battery design, the Enspire can travel up to 600 km (373 miles) on a single charge. It supports fast charging and wireless charging. The battery can be charged to 80% of capacity within 40 minutes.

The Enspire has an array of cutting-edge connectivity technologies that include an OLED display screen and an intelligent augmented reality technology-based head-up display system. It also adopts the 5G super-high-speed network concept.