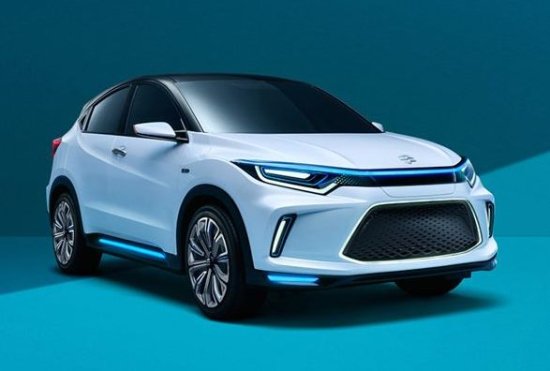 This new EV model is scheduled to go on sale before the end of this year from the Everus brand, an original brand of GAC Honda. Moreover, Honda is planning to utilize this EV model also as a “shared EV” through the car sharing service offered by Reachstar, a car sharing company based in China, in which Honda announced last year it would make a capital investment.

Honda is planning to present more than 20 new electrified models before the end of 2025.