A new joint venture between Magna and Beijing Hainachuan Automotive Parts Co., Ltd. (BHAP) has been formed and has already netted new door module business for a German OEM in China. The announcement was made at the Beijing Auto Show by executives from both companies. 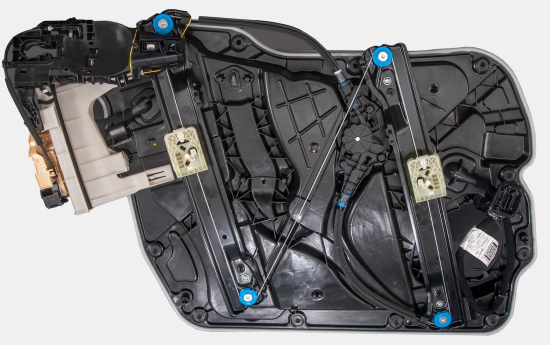 The Magna and BHAP joint venture will supply door modules to automakers in China. To accommodate the new business and meet the demands of the Chinese automotive industry, the joint venture partners will establish a new facility in Beijing.

The joint venture and production facility would allow both Magna and BHAP to further expand their presence in China, specifically Beijing, while attracting new customers and strengthening relationships with current ones.

Production within the facility is scheduled to begin in 2021 and is expected to generate more than 100 new jobs.