NYC to use REG renewable diesel in more than 1,000 city vehicles, including many sanitation trucks

The New York City Department of Citywide Administrative Services (DCAS) will, for the first time, use renewable diesel, a low-emissions, 99% petroleum-free fuel, to power more than 1,000 City government vehicles, including in large vehicles such as sanitation trucks.

The renewable diesel used by NYC will be produced domestically by Renewable Energy Group (REG) and will be distributed by Sprague Energy.

The Geismar biorefinery produces a high cetane renewable diesel fuel that can be blended with petroleum diesel in all proportions and can be produced to meet arctic cloud point requirements. The process allows the Geismar plant to utilize a wide array of feedstocks including inedible corn oil, used cooking oil, waste vegetable oils, animal fats, greases and vegetable oils to produce a renewable diesel fuel that meets the same requirements as ASTM D975 specification for petroleum diesel.

Pretreated feedstock is charged to a high-pressure reactor system where the renewable molecules are transformed into clean-burning saturated hydrocarbons. High-pressure hydrogen and a patented catalyst configuration are used to affect the chemical transformation by saturating unstable double bonds (hydrogenation), reacting with oxygenates of the fatty acid molecules to form hydrocarbons and water (hydrodeoxygenation), and ​removing sulfur molecules (hydrodesulfurization) ​from the intermediate renewable hydrocarbons.

The intermediate hydrocarbons are very pure paraffins—they are then isomerized to reconfigure the molecules into branched paraffins (isoparaffins) to yield low cloud point clean fuels that are characteristic of the process. 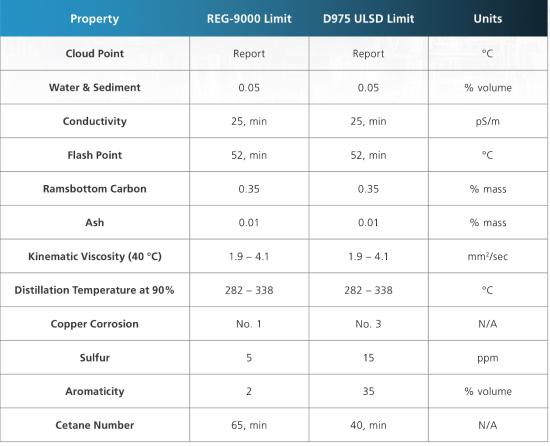 The use of renewable diesel builds upon the City’s success using alternative fuels, including biodiesel; almost every City truck, including those used by Fire and Sanitation, runs on biodiesel. The City also uses solar and wind energy to power government buildings and vehicles.

This initiative is part of Mayor Bill de Blasio’s commitment to reduce greenhouse gas (GHG) emissions in New York City by at least 80% by 2050 (80 x 50).

DCAS made the announcement at a Biofuels Forum hosted by DCAS and the NYC Parks Department in Prospect Park. The forum is produced in partnership with the National Biodiesel Board and CALSTART and discusses the latest trends and technologies in biofuels.

Will that improve the health of children, adults, seniors and other living creatures in the area where those trucks will operate?