Home About Contact RSS GCC Twitter Newsletter
Transport Canada providing $2.9M to help to prepare Canada for connected and automated vehicles; $500K to U of Alberta
ExxonMobil’s XTO Energy has reduced methane emissions by 9% since 2016

The scientists discovered that OSPC-1 is able to store more than twice as many lithium ions, and therefore power, as graphite at the same mid-range speed of charging.

In addition, OSPC-1 is able to store lithium ions at more than double the rate as graphite—i.e., charging speeds can be twice as fast. Discharge speeds can also be vastly improved with OSPC-1, which means it can also be used to power more energy-hungry applications. 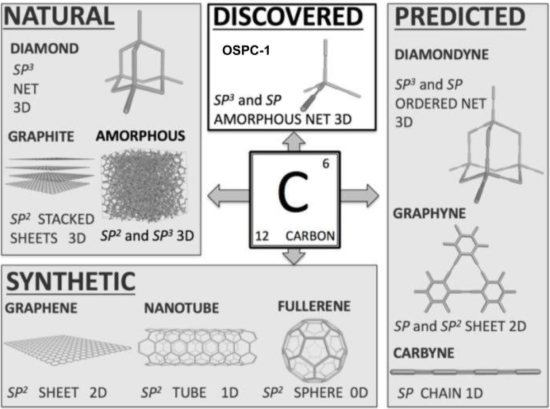 Another major advantage of OSPC-1 is its safety. It does not form dendrites.

OSPC-1 also appears to be much more longer-lasting than graphite. The team of scientists tested it over 100 charging and discharging cycles and there were no signs of deterioration. Graphite expands and contracts each time it is charged and discharged, which makes it susceptible to cracking. The open-framework structure of OSPC-1 means it is less brittle and not as prone to these weaknesses.

However, graphite is the industry standard because it is very cheap to produce and easily obtainable. The researchers acknowledge that OSPC-1 would be more costly to produce, at least initially. Therefore, the researchers believe the most likely early applications would be for situations where safety is the paramount consideration—such as within space satellites and aircraft.

The research benefitted from funding from the Royal Society, the Engineering and Physical Sciences Research Council in the UK, the National Natural Science Foundation of China.

Too to higher cost, improved batteries with OSPC-1 anodes, may be limited for Space vehicles, Aircraft, Drones and Armed Forces for the next 10+ years or so?

It doesn't matter much if it is more expensive than graphite anodes since it is probably a smaller increase at the all-including price of the cell.

For a lot of applications cost/cycle is the most important metric so if it doesn't degrade, it can be a winner, for example for grid applications.

Of course, only if a similarly powerful cathode can be found and coupled with it.