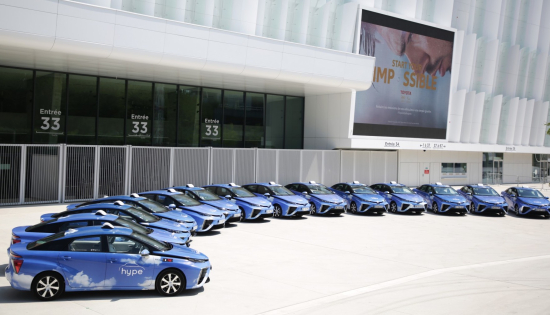 In France, hydrogen is gaining momentum. As part of the National Hydrogen Plan announced by the French Government, hydrogen mobility has been identified as a key element of this initiative.

This delivery of 25 Mirai adds to the initial supply of 13 and marks an important step in developing the partnership between Toyota, HYPE and Air Liquide. Together we are joined in the development of a hydrogen society.

HYPE is accelerating its deployment in Paris with the intention of launching an equivalent service in Brussels at the end of 2018.

yotta game studio Mafia City H5 was created by Dimitry Davidoff in 1986 and has since turned into one of the greatest party games ever. https://mafiah5.yottagames.com/?language=en_EN