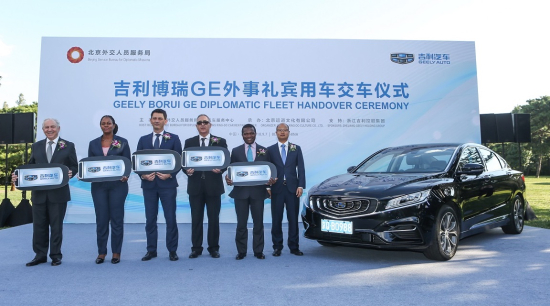 The Bo Rui GE MHEV is its first mass-produced mild-hybrid B-segment sedan. The 1.5TD engine provides 132kW of power and a maximum torque of 265 N·m. The 48V BSG mild hybrid system provides an additional 10kW of power and 35 N·m of torque giving the model a combined 142kW power and 300 N·m torque, as powerful as a 2.0T engine on the market today.

The mild hybrid system improves response to 0.3 seconds from take-off compared to the 1 second that traditional ICE engines need, making it more suitable for urban road conditions. Acceleration to 100 km/h takes 8.9 seconds, but the real highlight of the mild hybrid system is its improved fuel economy.

By 2020, we aim to bring that level up to 25% improving the fuel economy of B-segment vehicles to under 5L/100km. In regards to MHEV technologies, Geely has already become the global leader and will continue leading far into the future.

Although Geely’s MHEV offers significant improvements, the company’s PHEV system offers even more. With the same 1.5TD engine, the Bo Rui GE PHEV comes with a combined maximum power of 192kW and maximum torque of 425 N·m. 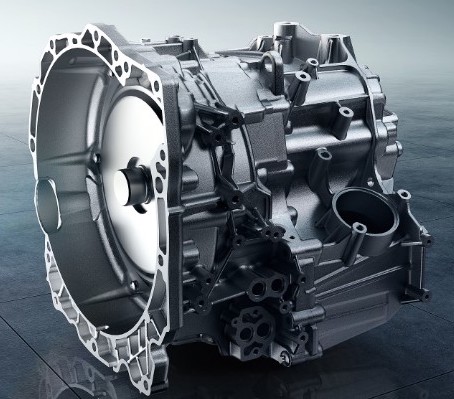 By using navigation data the vehicle can automatically select the most efficient driving mode in all road conditions. During a traffic jam, it switches to pure EV mode, on the expressway it switches hybrid travel mode, when the battery is low it uses the engine and regenerative braking to charge it. In areas where electricity is expensive, the vehicle can be set to charge at off-peak hours through the use of a mobile app.

At a handover ceremony held in the Diaoyutai State Guesthouse in Beijing, 35 new Bo Rui GE were delivered to the Service Bureau to be part of China’s diplomatic vehicle fleet.

For the fourth year in a row, the Geely Bo Rui has been selected by the Beijing Service Bureau for Diplomatic Missions to be used as part of their diplomatic fleet in China for use by visiting presidents, prime ministers and senior diplomats. On March 20, 2015, the first batch of 20 Geely Bo Rui official diplomatic vehicles were delivered, marking a major milestone for the promotion of Chinese automotive brands. Since then, Geely Auto has delivered more than 185 vehicles to be used as diplomatic concierge vehicles including the full electric Emgrand EV and now the Bo Rui GE.

In addition to being a diplomatic vehicle, the 2017 model year Bo Rui has previously been selected as the official car for various international events held in China in the past such as the G20 Hangzhou held in September 2016. Its role as an official car has helped to change the perception of “Made in China” products.

Geely Bo Rui has become a sales leader among Chinese brands and broke the monopoly held by joint-venture brands in China’s B-segment sedan market. The model’s success was partly due to its status as a national diplomatic fleet vehicle as well as its leading technology package. Since its launch, the Bo Rui has sold more than 160,000 units. This past August, Malaysian Prime Minister Mahathir praised the new Bo Rui GE after test driving it during his visit to Geely’s headquarters.

The PHEV version (with 145 mpge or 1.6L/100Km) is very interesting and could be a very good first step towards future extended range (BEVs/FCEVs) electrified vehicles to greatly reduce bio/fossil fuel consumption, GHGs and pollution.