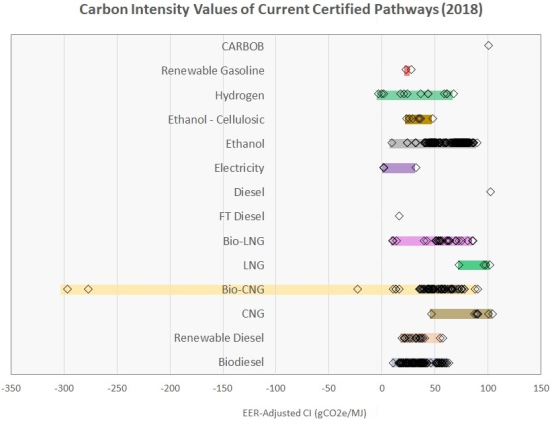 The Porvoo renewable diesel (RD) plant uses mixed feedstocks to produce RD, naphtha, and a propane-rich off-gas. The RD produced is branded and marketed as Neste My Renewable Diesel. The production plant is integrated into the Neste Porvoo refinery’s existing industrial infrastructure which includes hydrogen production, stream and power as well as waste water treatment, port and storage services.

The two tallow applications have CIs of 45.08 and 51.90 gCO2e/MJ; the tallow feedstock for the RD with the higher CI first makes an intermediate stop at a pretreatment facility.