AutoX, one of the first companies to offer a grocery delivery service using self-driving vehicles, will showcase its latest autonomous vehicle technology at CES 2019 in Las Vegas this week. 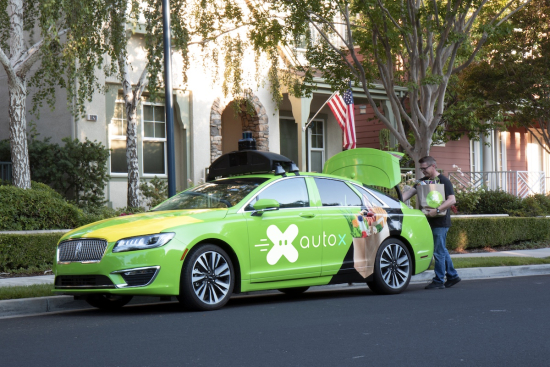 Following the launch of its pilot program to deliver groceries in August 2018, AutoX has continued to perfect and improve its self-driving technology. The San Jose-based pilot has afforded the company an opportunity to work with customers and incorporate their feedback to streamline the ordering and delivery processes. 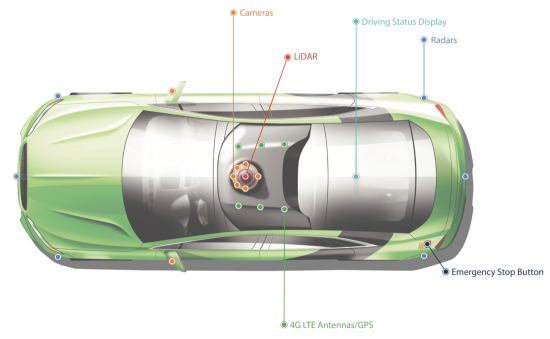 AutoX has also just published its first Safety Report, which outlines the strategies the team has undertaken to ensure the safety of their self-driving vehicles—from high-resolution sensing systems to full stack redundancy in both software and hardware, to constant human oversight via a smart hybrid remote assistance system.