Honda has confirmed the global premiere of a prototype version of its new electric vehicle at the Geneva Motor Show in March 2019. A mass production version of the car will be on sale later in the year. 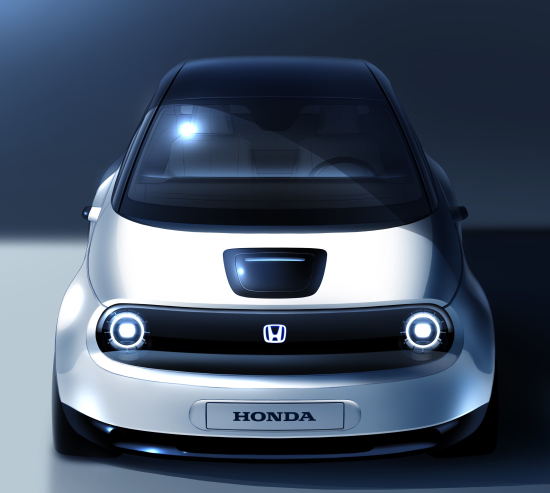 Honda’s new electric vehicle is developed with a focus on functionality and purpose; a prototype sketch released in advance demonstrates this through its clean, simple and unique design. The image highlights a clear link to Honda’s Urban EV Concept initially shown at the 2017 Frankfurt Motor Show. (Earlier post.)

The debut is a further demonstration of Honda’s Electric Vision, a commitment that two-thirds of European sales will feature electrified technology by 2025.

Play your favorite game at this Junction and get more entertainment for free and without download your most desire game, coolmaths this is so great and advance gaming platform.