As part of a strategy to continue providing low-emissions solutions for harsh offshore operating environments, Siemens has opened a fully robotized and digitalized plant in Norway that will develop and manufacture energy storage technologies for both marine and offshore oil and gas applications.

Eventually, the plant will assemble 55 battery modules per shift for the marine and offshore market. 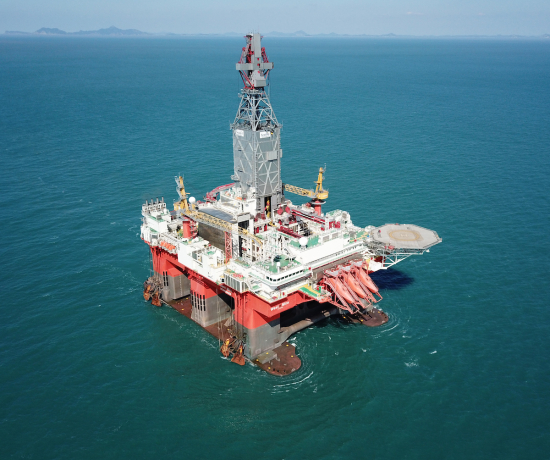 We expect this market to grow significantly in the future. That is why we have invested in the development of safe and reliable battery solutions.

The factory comprises a robotized and digitized production line with eight robotic stations with a capacity of up to 300 megawatt hours (MWh) per year. From unpacking the incoming production parts to testing the finished battery module, the whole factory is completely automated. One battery consists of nine battery modules, each module consists of 28 battery cells.

Due to the global decision to invest in maritime battery systems, interest in Siemens battery solutions is also growing on the international market.

We also see interest in such solutions outside Norway. The new battery factory will therefore also serve an international market.

Due to Norway’s pioneering role in electrification and Siemens Trondheim’s technology and production environment for electrical solutions in ships and offshore applications, Trondheim was chosen to be the location.

In Trondheim, we have established a competence center for electrical and hybrid solutions with years of experience. This has impressed global management so much that we are now responsible for the development of new battery systems.

Siemens was also encouraged by its closeness to ambitious customers in the Norwegian maritime industry and by the policy offensive for low-emission solutions.

Until now, the market has been largely driven by electric ferries, but fishing boats, workboats for aquaculture and offshore plants also offer great potential for the future.

The factory also recently received its first order to assemble batteries for use on a drilling rig. BlueVault, Siemens’ advanced lithium-ion battery-based solution, will be installed on Northern Drilling Ltd.’s West Mira offshore drilling rig that will operate in the North Sea’s Nova Field, approximately 120 km northwest of Bergen.

The integration of energy storage with the power supply and distribution system of a drilling rig represents an important step towards improving the environmental sustainability of the offshore oil and gas industry. Offshore rigs have highly variable power consumption for drilling and dynamic positioning. By incorporating energy storage, it is possible to reduce the runtime of diesel engines and also keep them operating on an optimized combustion level. This ultimately leads to lower emissions.

The installation of BlueVault on West Mira will result in an estimated 42% reduction in the runtime of on-platform diesel engines, reducing CO2 emissions by 15% and NOx emissions by 12%—equivalent to annual emissions from approximately 10,000 automobiles.

The batteries will be charged from the rig’s diesel-electric generators and used for supplying power during peak load times. In addition, they will serve as backup to prevent blackout situations and provide power to the thrusters in the unlikely event of loss of all running machinery.

Seadrill Norway Operations Ltd. will operate the West Mira rig on behalf of Northern Drilling. Wintershall has contracted the facility for six wells in their Nova field. The contract includes options for early commencement starting in Q3 of 2019, as well as follow-on options. Should all options be exercised, West Mira is expected to be contracted to Wintershall until Q1 2022. In the coming months, Siemens will continue to work closely with Seadrill to ensure that the groundbreaking hybrid power solution meets the performance and reliability requirements of the facility.

The energy storage solution that will be supplied to West Mira is based on field-proven technology, which has been installed in more than 60 marine vessels worldwide, including the world’s first electric car ferry, MF Ampere, in Norway.

To further reduce diesel generators runtime and associated pollution and GHGs, could on site or nearby REs be used?