SEAT, a member of the Volkswagen Group, presented two concept cars for the first time globally at the GenevaMotor show: the el-Born, its first 100% electric vehicle based on the Volkswagen Group’s MEB platform (earlier post), and the CUPRA Formentor, a high-performance plug-in hybrid CUV with CUPRA DNA which is the first vehicle developed specifically for this brand.

el-Born. The el-Born concept car is the first SEAT conceived as an electric vehicle, and it will reach the market in 2020. Created to spearhead SEAT’s e-mobility offensive, it is a real game changer for the company, both for its features, which meet today’s mobility needs, as for the changes involving the company’s purchasing, sales and marketing strategy, among others. 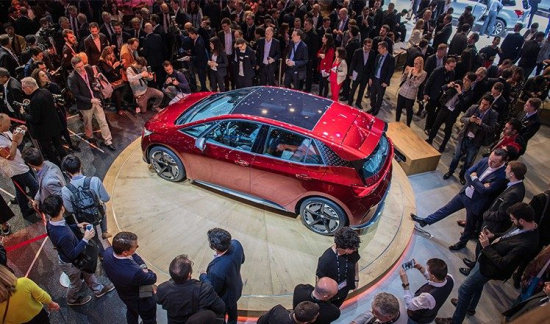 As a brand with a customer base that is 10 years younger than the European average, SEAT is going to play a key role in bringing e-mobility closer to young drivers.

SEAT will be the second brand of the Volkswagen Group to build a car on the MEB platform, and a new generation of products based on the most advanced electric and connectivity technology will roll off its assembly lines. SEAT’s first 100% electric car will be designed and developed in Barcelona and manufactured at the Group’s plant in Zwickau, Germany.

The el-Born has a real world range of up to 420 km (261 miles) based on the WLTP drive cycle from its 62 kWh battery pack. With compatibility with up to 100 kW DC supercharging, the battery can be returned from 0 to 80% in as little as 47 minutes.

CUPRA Formentor. Following a complete year of operation as an independent brand, CUPRA is unveiling its Formentor concept in Geneva, the first model to be developed specifically by and for CUPRA. 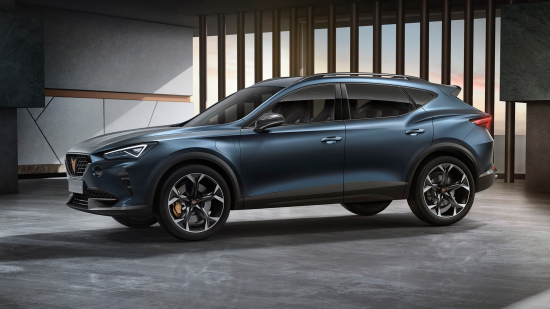 The Formentor revs up the shift towards electrification and previews the design direction of future CUPRA models. The car will reach the market in 2020.

After a successful first year on the market, selling 14,400 cars and registering a 40% growth, CUPRA is consolidating its own path. In the first two months of 2019, the brand increased sales by 101.4%, with a total of 3,600 units. CUPRA is rolling out a network of 280 specialized selling points all over the world, and has set the goal of doubling its sales within the next three to five years.