YASA, the leading manufacturer of axial-flux electric motors, announced availability of the first in a new series of motor controllers (inverters) for propulsion and generation applications in pure electric and hybrid vehicles. 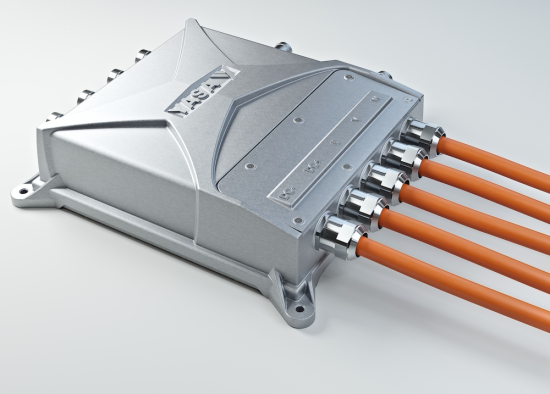 The new Si400 controller delivers 200kVA (400V and 500 Arms) from a 5-liter package weighing just 5.75 kg. The controller features innovative thermal management including dielectric oil cooling and is suitable for use with induction, permanent magnet and axial-flux electric motors.

With this new series of controllers, we’re responding to our customers’ demand for increased flexibility in powertrain design. The first release in the series, the Si400, is significantly smaller and lighter than competitive products and when coupled with our axial-flux motors enables significant improvements in vehicle performance, range and cost. This will mean greater choice for consumers, increasing the already rapid adoption of electric vehicles and setting the bar for driving experiences.