Nissan UK survey finds only 1 in 3 aware of the ULEZ going live; confusion over payment of charge

In a survey of 2,000 adults across the UK, Nissan’s research found that only 1 in 3 were aware of the Ultra Low Emission Zone (ULEZ) going live on 8 April—yet almost half of all respondents support the daily charge’s introduction. The ULEZ now operates 24 hours a day, 7 days a week, every day of the year within the same area of central London as the Congestion Charge. Most vehicles, including cars and vans, need to meet the ULEZ emissions standards or their drivers must pay a daily charge to drive within the zone. 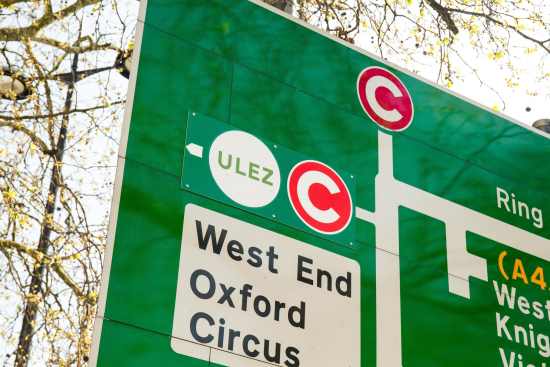 Confusion over whether one must pay the charge or not was high, with 75% of those surveyed having no idea what the Euro emission standard rating is for their current vehicle—the criteria that dictates their eligibility to pay the ULEZ charge or be exempt.

The ULEZ standards are:

Non-Londoners were in favor of ULEZ, with 35% saying they thought their nearest city would benefit from the introduction of a ULEZ charge. In addition, 31% said it would change how much they drove and 27% said it would make them more likely to adopt an electric vehicle as a result.

The impact of air quality on health is also top of mind for adults in the UK. 1 in 4 respondents are worried about their health, with growing concerns they will develop health issues such as asthma, because of living in a city. Nissan’s survey found that >40% of adults suffer with more breathing issues when getting around cities than they do in the countryside, while >60% think air quality is the most dangerous long-term health concern facing people who live in modern cities.

I love reading through and I believe this website got some genuinely utilitarian stuff on it! - gomaxtv
ghd sports