Home About Contact RSS GCC Twitter Newsletter
BMW Group sales of electrified vehicles in US drop 29.7% in May y-o-y
Audi sells 856 e-tron EVs in US in May; 4.5% of total sales

US crude oil imports since 2013 have been less than 10.2 million barrels per day 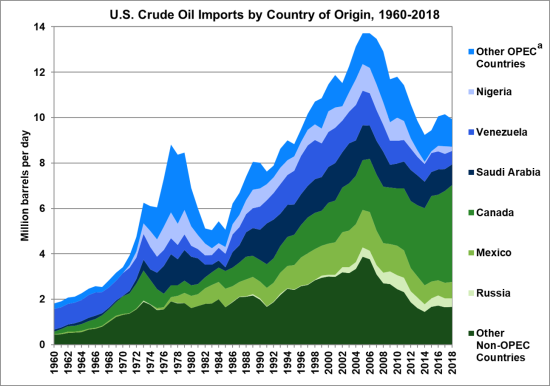 Added to the local production, this is a lot of fossil-bio fuel burning and associated pollution and GHGs? Could be one of the highest per capital pollution makers?