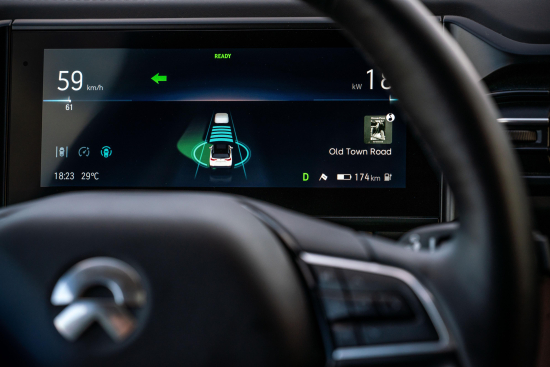 NIO was founded in November 2014 as a global electric vehicle company. The company has more than 9,000 employees working in research and development, design and manufacturing centers in Shanghai, Beijing, San Jose, Munich, London and seven other locations.