NIO has begun delivery of the 5-seater high-performance, long-range electric SUV NIO ES6, to its users. NIO ES6 Premier Edition vehicles were delivered to users in Beijing, Shanghai and Guangzhou. 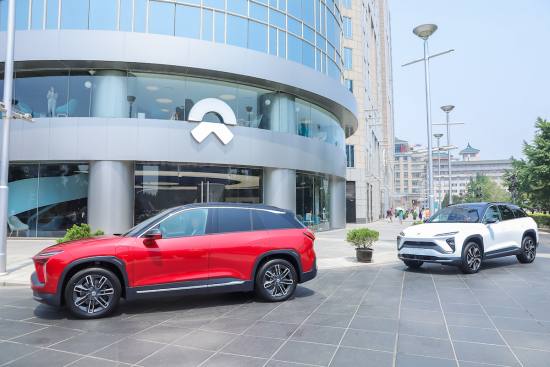