Syzygy raises $5.8M in Series A to develop photocatalytic platform for clean chemical and fuel manufacturing

Syzygy Plasmonics, a technology company developing the world’s highest performance photocatalyst, raised $5.8 million in Series A funding. The financing was co-led by The Engine and by The GOOSE Society of Texas. Previous investor Evok Innovations was also a major participant in the round. Other participants include angel investors from the Creative Destruction Lab program and the Houston area.

Syzygy is advancing a new photocatalytic chemical reactor that could significantly reduce the cost and carbon emissions in the production process for a wide range of major chemicals such as fuel, fertilizer, and plastic. Licensed from Rice University, the “antenna-reactor” plasmonic photocatalyst has been published in leading academic journals such as Science, Nature, and PNAS.

The Antenna-Reactor is the combination of a larger light-harvesting plasmonic nanoparticle (the ‘Antenna’), and smaller traditional catalyst nanoparticles (the ‘Reactor’). The development of the reactor incorporates expertise from chemical engineering, optics, materials science, theoretical physics, and nanophotonics. 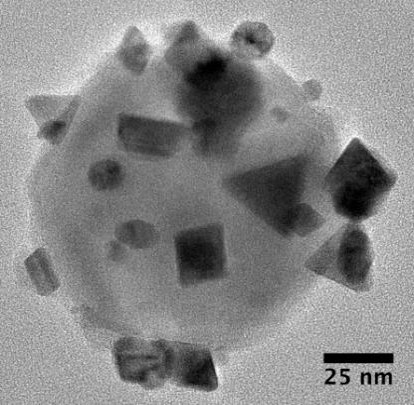 The catalyst is a platform technology and it has been demonstrated on many different chemical reactions. 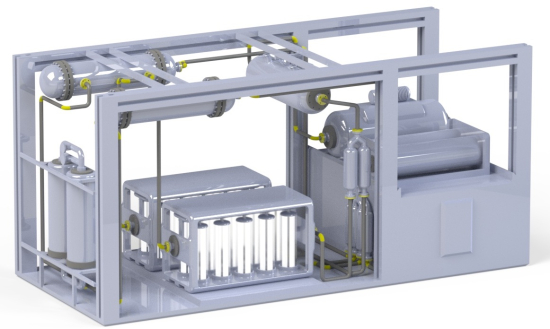 Based upon two decades of research from professors Naomi Halas and Peter Nordlander at Rice University, the photocatalysts are orders of magnitude more active, stable, and efficient than previous photocatalysts, the company says.

Evok Innovations is one of the greatest companies which is inventing new things with the dawn of every single day. You can read uk essays reviews now for your assignment help. I think they know the true meaning of technology and serving the nation in an excellent manner.