The new Polestar Production Center in Chengdu, China will produce the Polestar 1—a carbon fiber-bodied Electric Performance Hybrid. The facility, which has been completed on schedule, will produce vehicles for both China and global export markets with first customer deliveries expected before the end of 2019. 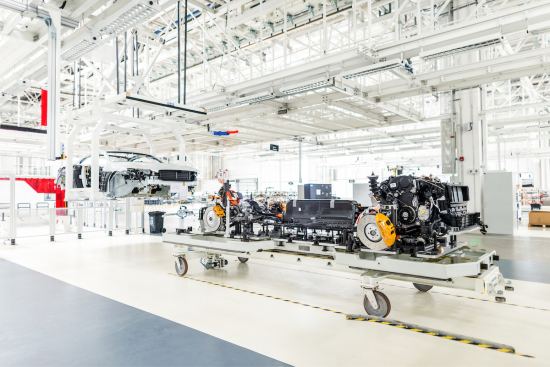 Designed by international architecture and design company Snøhetta, the new Chengdu production facility incorporates a customer experience center including a test track and a glazed atrium offering a panoramic view over the factory floor.

Five hundred Polestar 1 cars are planned to be built per year in the new Chengdu facility, with a total of 1,500 planned over a three-year production cycle. 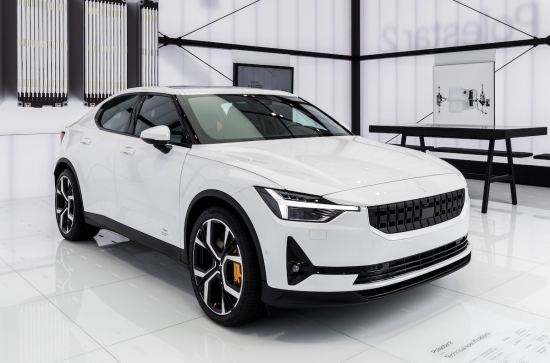 Polestar launched in 2017 with the Polestar 1—a low-volume Electric Performance Hybrid GT with 600 hp, 1,000 N·m and an electric-only range of 150 km (93 miles)—the longest of any hybrid car in the world. In 2019, the Polestar 2 was revealed as the company’s first full electric, higher volume premium car designed to compete around the Tesla Model 3. In the future, Polestar 3 will join the portfolio as a fully electric performance SUV.

Polestar 2 is a premium five-door fastback with two electric motors and a 78 kWh battery capacity that will enable a targeted range of 500 km , based on Volvo Car Group’s adaptable Compact Modular Architecture platform (CMA).

The 27-module battery pack is integrated into the floor and contributes to the rigidity of the chassis as well as improves the car’s noise, vibration and harshness (NVH) levels; road noise has been reduced by 3.7 dB compared to a traditional chassis.

Polestar earlier this year confirmed that CATL and LG Chem will supply batteries for the company’s electric performance cars.