They found that adding a small percentage of a phosphonium-phosphate ionic liquid into a gear oil can effectively reduce friction, wear loss, cracking, surface damage and associated vibration noises. 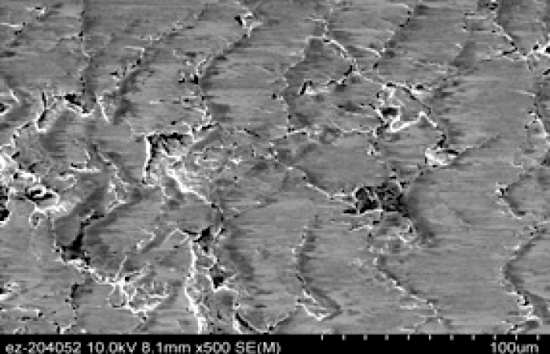 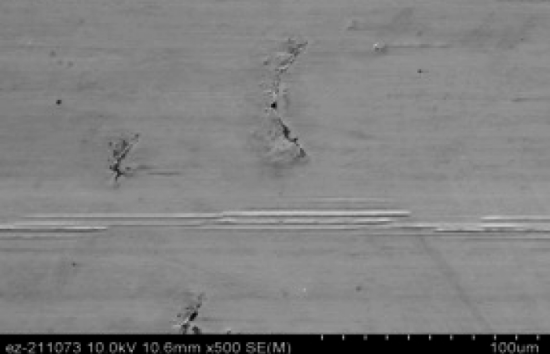 … the best-performing phosphonium-phosphate IL at 2% addition made a low-viscosity base oil significantly outperform a more viscous commercial gear oil in reducing the RCF surface damage and associated vibration noise. This IL generated a thicker, smoother, and more homogeneous tribofilm compared with commercial additives, which is likely responsible for the superior RCF protection. Results here suggest good potential for using appropriate IL additives to allow the use of low-viscosity gear and axle fluids for improved efficiency and durability.

Lower friction sounds like a good thing, as long as it is affordable and non-toxic.