The Cree silicon carbide MOSFETs will initially be used in Delphi Technologies’ 800V inverters for a premium global automaker. Production will ramp in 2022. 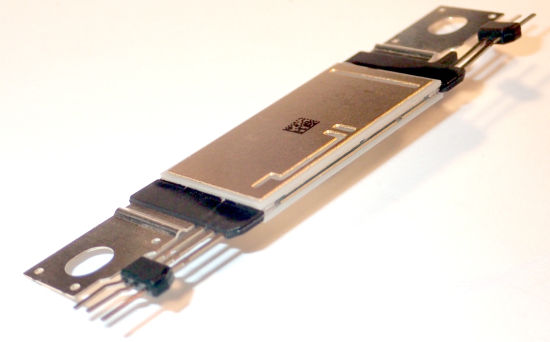 The adoption of silicon carbide-based power solutions is growing across the automotive market as the industry seeks to accelerate its move from internal combustion engines to EVs. IHS estimates that, by 2030, 30 million high voltage electrified light vehicles will be sold representing 27% of all vehicles sold annually.

Inverters are one of the highest-value electrification components and their efficiency has an industry-changing impact on many aspects of vehicle performance.

Cree is committed to leading the global transition from silicon to silicon carbide and recently announced silicon carbide capacity expansion to generate up to a 30-fold increase in capacity. The company offers a comprehensive set of silicon carbide and GaN (Gallium nitride) power and RF (radio frequency) solutions through its Wolfspeed business unit.