Wärtsilä has launched the 31SG pure gas engine for marine market applications. The 31SG is based on the successful Wärtsilä 31 product platform; the diesel version of the engine has been recognized by Guinness World Records as being the world’s most efficient 4-stroke diesel engine. 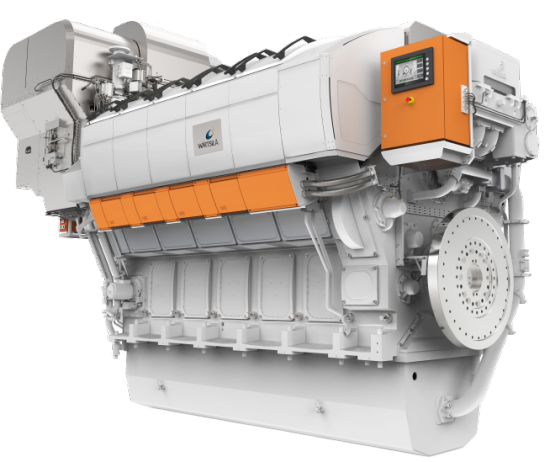 The Wärtsilä 31SG is available in 8 to 16 cylinder configurations and has a power output ranging from 4.2 to 8.8 MW, at 720 and 750 rpm. The launch of the Wärtsilä 31SG introduces a 4-stroke engine having the best fuel economy of any engine in its class. At the same time, it maintains outstanding performance across the complete operating range.

The Wärtsilä 31SG engine further reduces the total cost of ownership and the environmental footprint for vessels operating in regions where there is a developed gas infrastructure.

Following Wärtsilä’s introduction of dual-fuel engine technology in the 1990s, LNG has become established as a viable and attractive marine fuel. This has led to the rapid expansion of the global LNG bunkering infrastructure, which sets the stage for the next evolutionary step—a larger scale application of pure gas engines within the marine and offshore industries.

The highly efficient Wärtsilä 31SG moves the industry forward by providing owners and operators with a practical means for lowering costs and enhancing environmental sustainability. The gas-only focus and lean-burn spark ignition technology allows for further optimization of thermal efficiency, while lowering greenhouse gas emissions and facilitating adaptations for alternative heavier gas fuels, such as LPG.

Wärtsilä has an extensive track record with SG lean-burn technology, with more than 1,800 engines delivered and 37 million running hours accumulated in demanding land-based energy market applications. The Wärtsilä 31SG was introduced to the energy market in 2017, and now builds on this pedigree to offer reliable pure gas solutions with low lifecycle costs also for marine customers. 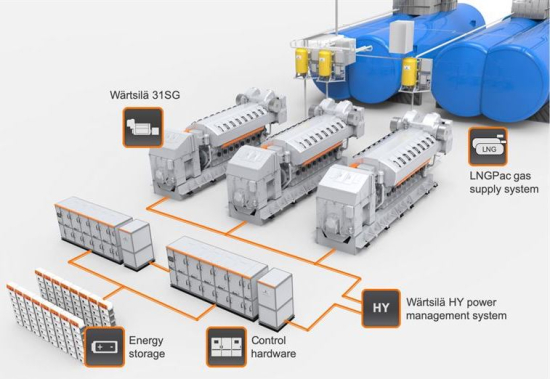 This latest Wärtsilä development is in line with the company’s target for reducing the greenhouse gas emissions from gas engines by 15% from 2015 levels by 2020.

Ocean ships can run on LNG, it is much cleaner than bunker fuel.