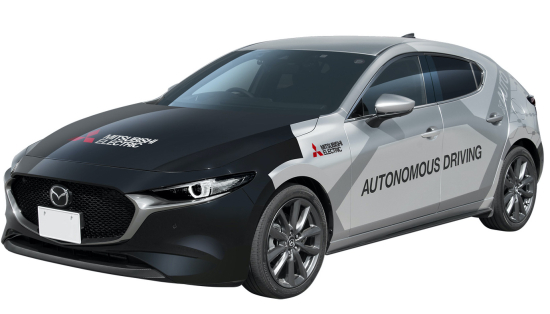 The system has been tested on actual surface roads near Tokyo’s waterfront and in the city of Tsukuba, located north of Tokyo. Going forward, Mitsubishi Electric expects to realize fully autonomous driving in designated areas (Autonomous Driving Level 4) by implementing proprietary traffic-control technologies, which are currently deployed for both railways and aircrafts, and its brand of artificial-intelligence (AI) technology: Maisart (Mitsubishi Electric’s AI creates the State-of-the-ART in technology).