Subaru Corporation unveiled the Subaru Levorg Prototype at the 46th Tokyo Motor Show 2019. The concept for the second-generation of the Levorg features a newly developed 1.8L horizontally-opposed direct-injection turbo engine. The first-generation version, which launched in the Japanese market in 2014, offered 1.6L or 2.0L engines. 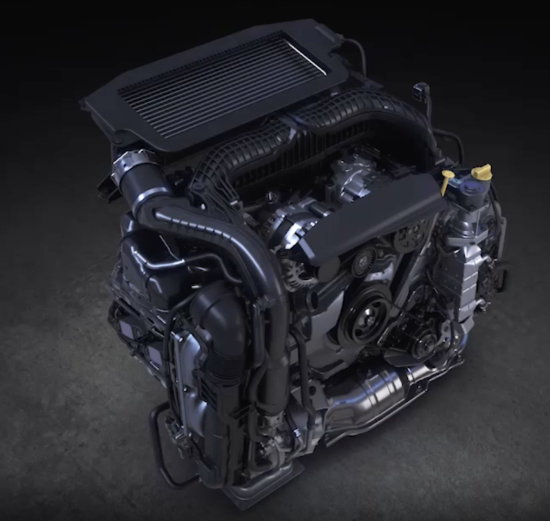 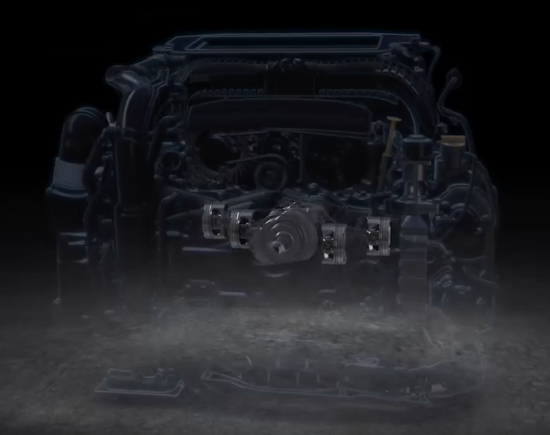 The production version of the new Levorg is scheduled to go on sale in the Japan market in the second half of calendar year 2020.

The cost of lean NOx aftertreatment capable of meeting U.S. Tier 3/CARB LEVIII emissions will ensure that this never makes it to the U.S.