Home About Contact RSS GCC Twitter Newsletter
Volkswagen Group China to invest > €4B in 2020, 40% of it on emobility
Bogotá orders 379 electric buses from BYD

Six Urbino 12 electric and four Urbino 8.9 LE electric will be delivered to Hungary within 11 months of signing the contract. The total contract value, including electric buses with five stationary chargers and after-sales service of the contract, amounted to €4.7 million. 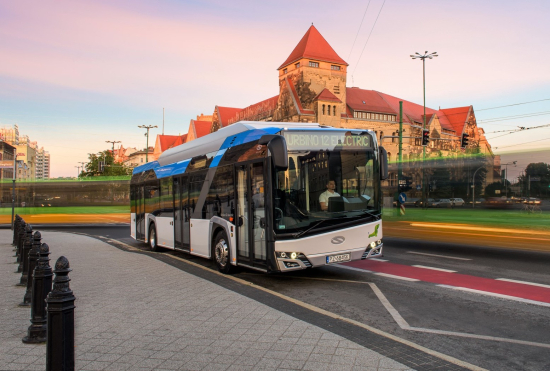 According to the submitted offer, the 12-meter Solaris Urbino 12 electric vehicles will accommodate nearly 70 people on board, 28 of them in seating positions. The vehicles will be equipped with modern air conditioning with a roof heating function. There will also be USB ports mounted in the passenger compartment, thanks to which passengers will charge their mobile devices. 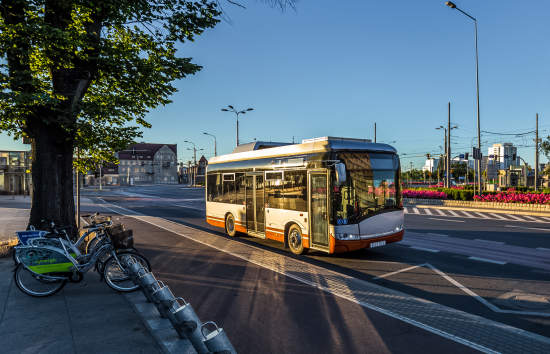 At the ordering party’s request, Solaris will also install a passenger information system, which will include directional boards and internal LED displays, video monitoring system, fire detection and extinguishing system and driver’s cabin of a closed type.

The electrobuses will be driven by a 160 kW central traction motor. The energy necessary to drive it will be stored in Solaris High Energy batteries with a total capacity of 250 kWh. It will be supplemented via a plug-in connector.

The smaller of the ordered electrobuses will share a similar standard of equipment. They will provide a travel for over 40 people, including 24 seated. Solaris will also use a 160 kW central motor to drive them. The Urbino 8.9 LE electric will be equipped with 200 kWh Solaris High Energy batteries which will be charged using a plug-in connection.

The first electric buses in the city of Paks are also the first electric buses delivered by Solaris to Hungary. To date, the Polish manufacturer has already delivered almost 150 vehicles to the Republic of Hungary, including nearly 100 trolleybuses. Most of them went to the capital of the country, Budapest. Hungary has now the 18th European country to which Solaris will supply Urbino electric battery buses.