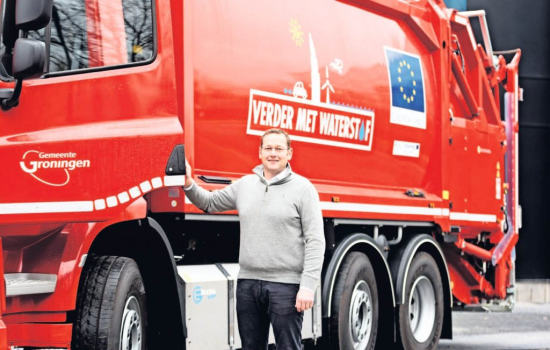 The tender, which runs from 2018 to 2021, aims to build and put into operation 15 electric vehicles for the collection of waste in Europe. To increase the range, the vehicles will be equipped with a hydrogen fuel cell system.

As a member of the consortium to which the REVIVE project was assigned, Proton Motor Fuel Cell GmbH is to supply of a total of 14 fuel cell systems to equip refuse collection vehicles. Their public application and usage qualities are being tested in eight different regions or cities such as Breda, Helmond, Amsterdam, Groningen, Roosendaal, Antwerp and Bozen or Meran in South Tyrol. 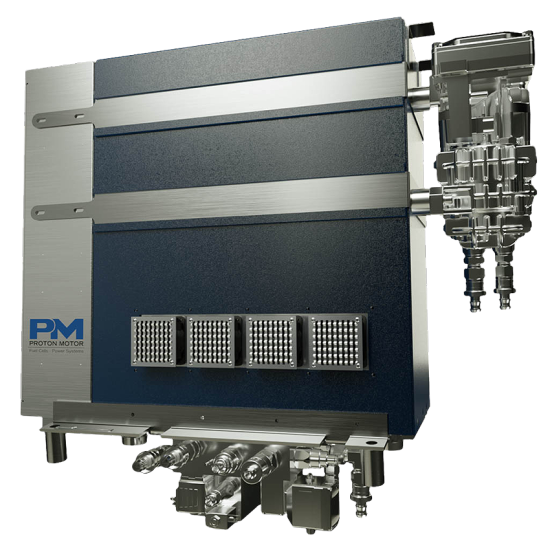 The modular system design of the HyRange allows OEM partners to integrate the system into a variety of different orientations. By adjusting the performance of the fuel cell system and the application-specific design of the battery, the hybrid solution can be varied between a pure plug-in hybrid operation and pure range extender operation.

The dimensioning of the on-board energy systems can be optimized to the respective needs of individual customers. Power requirements greater than 30 kW can be addressed by combining the standard modules.

The Belgian-Dutch co-operative venture Waterstofnet (Hydrogen Network) promotes and supervises this collaboration with the support of Interreg Flanders – the Netherlands. E-Trucks Europe has observed an increase in demand for hydrogen refuse lorries from local governments, particularly for the urban collection of rubbish.