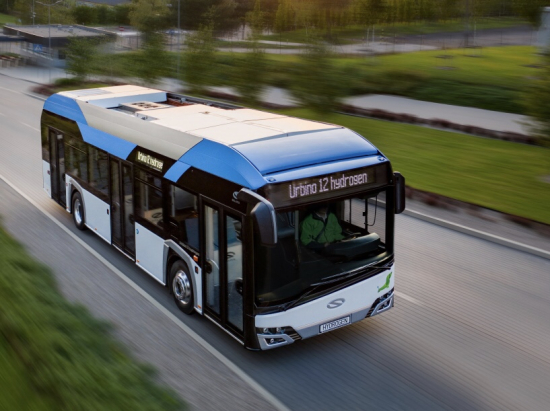 Shipments of the 25 FCmove-HD modules to Solaris will begin in 2020 and extend into 2021 to match the timing for the bus builds and deployments.

Ballard launched its next-generation FCmove-HD product in 2019. (Earlier post.) Solaris selected the FCmove-HD shortly thereafter for the Urbino 12 FCEB and secured its first project for 12 FCEBs in Bolzano, Italy that are planned to go into service in 2020. /p>