Mobility services infrastructure company Via closes Series E round; valued at $2.25B

Via, a company that provides digital infrastructure to power public mobility in cities around the world (earlier post), has raised a Series E financing led by EXOR. The financing values the company at $2.25 billion and will enable Via to advance its vision of efficient, accessible, and equitable public mobility. 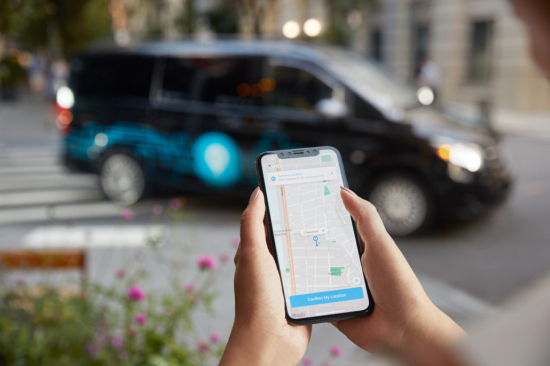 To date, the Via platform has provided more than 70 million rides around the world. Via’s success has been achieved by working closely with its more than 100 partners across municipalities, public transit agencies, transportation operators, major corporations, schools, and universities to optimize their transport systems.

Building on its deep understanding of transit networks, ability to provide efficient on-demand and pre-scheduled transport, and highly modular platform, Via is actively supporting cities during this critical time, helping partners provide emergency transit of goods as well as essential personnel. Via’s emergency services and transit network optimization expertise are being utilized across the world in locations as diverse as Berlin, Ohio, and Malta, to support communities impacted by COVID-19.

EXOR is one of Europe’s largest diversified holding companies controlled by the Agnelli family. With a Net Asset Value of around $26 billion as of 31 December 2019, its portfolio is principally made up of companies in which EXOR is a leading shareholder: PartnerRe, Ferrari, Fiat Chrysler Automobiles, CNH Industrial, Juventus FC and The Economist Group.