Volkswagen reports that, even before the launch of the new ID.3 EV this summer, demand for electrified Volkswagen products has increased in Germany.

Every second order for the up! model series is for the fully electric version, with around 20,000 orders received over the first three months of this year. The GTE versions of the current Passat generation have also become increasingly more popular amongst buyers: Every seventh customer now opts for the plug-in hybrid (PHEV). 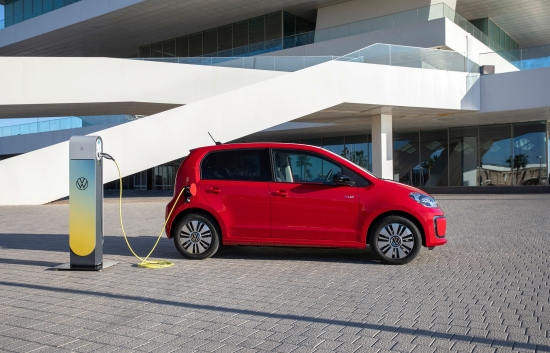 The e-up! was launched in November 2019 and represents the new entry-level model to Volkswagen’s electric world. Compared with the predecessor, it offers an increased range (up to 260 km / 162 miles in the WLTP cycle).

The low running costs are the crucial purchasing argument: In Germany, its manufacturer suggested retail price (€21,975) is reduced by an environmental bonus (€6,570, both gross amounts) and the German insurance categories are favorable (liability category: 12, fully comprehensive category: 16). No charges are incurred for road tax or engine oil changes for the e-up!.

Hybrid drive systems form a further key element in the powertrain strategy on the path to a zero emission future. For this reason, Volkswagen Group is introducing plug-in hybrid technology in many important high-volume segments.

GTE models took the lead in 2014 and their second model generation features an increased electric range due to more battery capacity. The new Passat GTE Variant generates 160 kW (218 PS) and covers up to 56 kilometers (35 miles) fully electrically in the WLTP cycle. Consequently, it covers far more than the daily range of an average Volkswagen customer, which amounts to 42 kilometers (26 miles).

Within the Passat segment, where the majority of orders are received for diesel engines, the gasoline-powered variant with plug-in hybrid technology now makes up 15% of the orders—a five-fold increase compared with the previous GTE model. 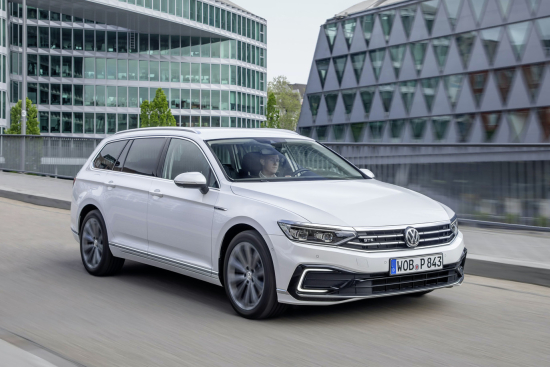 After the PHEV debut in the Passat and Passat Variant, Volkswagen will be introducing several new plug-in hybrid models in 2020. Consequently, the new Golf, now in its eighth generation, will once again be available as a Golf GTE and in parallel a plug-in hybrid version will be available for the normal Golf for the very first time. The technology will subsequently be launched in the Arteon and the Tiguan compact SUV. 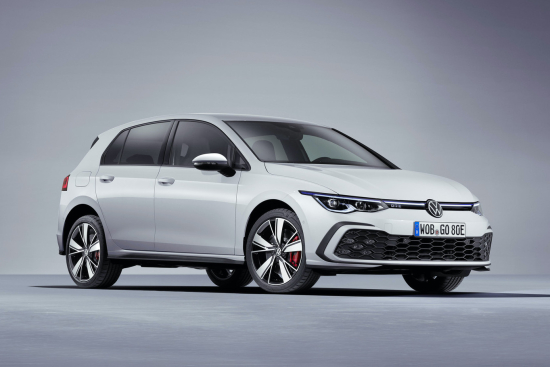 At the beginning of March, the brand’s new top-of-the-range model celebrated its premiere: the new Touareg R is a powerful PHEV with a hybrid system output generating 340 kW (462 PS) on the basis of a V6 engine and an electric drive.

They'll want a timing app so they can charge when there are a lot of renewables on the german grid(s). They have a lot of wind and solar and coal (lignite) so they should try to charge when the gird is CO2 light.
This is easier if the cars do not need to be charged every day (i.e. if they have larger batteries than are required for a single day's running).
This applies to most countries, but especially to Germany with their mix of coal, solar and wind.