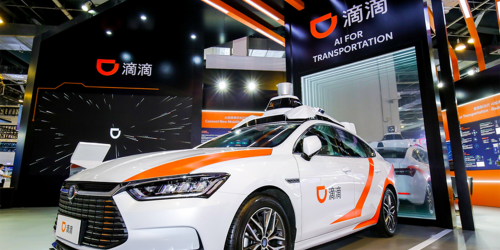 DiDi also plans to further deepen cooperation with global upstream and downstream auto industry partners towards mass production of autonomous driving vehicles, with the aim of advancing the transformation of the global automotive and transportation industries.

In addition to building its own test fleets, DiDi will leverage the accumulated transportation data from its platform to run simulation tests, largely supplementing existing field test data volume. This will allow DiDi to improve the efficiency of research and development, and facilitate algorithm iteration. DiDi will also gradually apply its experience in safety and offline fleet management obtained from its ride hailing business to the testing and operations of its autonomous fleets in the future.