Chevrolet launched five new Orlando variants in China featuring 48V mild hybrid technology. The additions include a choice of five- and seven-seat models as well as sporty Redline variants, with a selection of six exterior colors. They are priced between RMB 136,900 and RMB 159,900 (US$19,350 to $22,600). 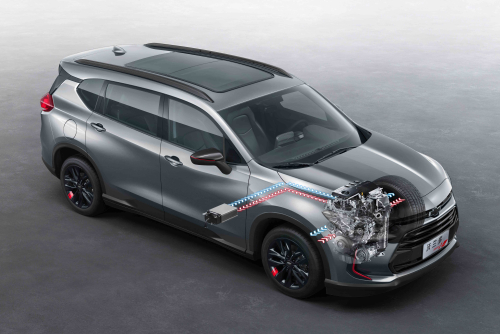 As a result of the mild hybrid system, the Orlando 48V provides a more powerful, smoother and quieter driving experience when starting, accelerating, cruising and braking. Its fuel consumption is as low as 6.1 liters/100 kilometers (38.5 mpg US), which is a 9% improvement over the model with a standard powertrain. It meets the China 6 B emission standard.

Chevrolet introduced its first model in China with 48V mild hybrid technology, the Monza 48V, in May.