The Series-E systems will be produced at BAE’s manufacturing facilities in Endicott, New York, which provide more than 1,300 high-tech jobs in the state.

The system features the company’s power-dense ultracapacitor technology (ESS-3G-1K energy storage system), which provides efficient and reliable energy storage for the life of the bus. With fully electrified accessories, each bus can also support engine stop/start technology for idle reduction. This feature allows the bus engine to turn off at stops, while the accessories on board continue to operate on electric power.

BAE Systems has 20-plus years of experience in the development and integration of electric propulsion and accessory systems for transit buses. The company first pioneered its technology for the transit industry in 1998, when it fielded New York City’s first electric hybrid bus fitted with lead-acid batteries. 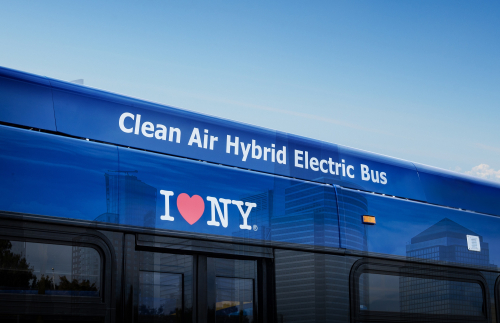 With the new order, BAE Systems’ footprint will extend to more than 2,000 transit buses across the state of New York and more than 12,000 worldwide, including cities such as Paris and London.