Daimler Truck AG is pushing forward with series production of fuel cells with Daimler Truck Fuel Cell GmbH & Co. KG. Over the past ten years, experts from Daimler have built up extensive know-how in this field and have developed production methods and processes.

In close cooperation with their colleagues in Vancouver, Canada, and with the ongoing fuel cell development activities, the Stuttgart-based engineers are now transferring that experience to the direct preliminary stage of future series production. Investments are being made in new state-of-the-art facilities covering every process stage of fuel cell production: from membrane coating and stack manufacturing to the production of fuel cell units. 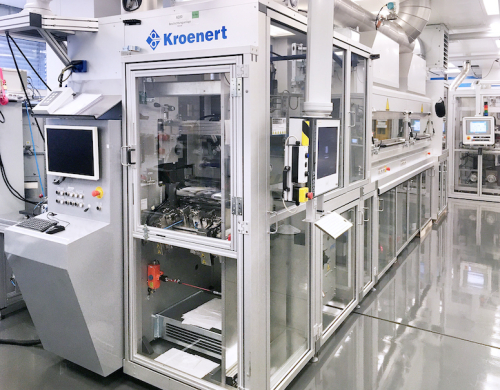 We are pursuing the vision of the CO2-neutral transportation of the future. The hydrogen-based fuel cell is a key technology of strategic importance in this context. We are now consistently following the path towards the series production of fuel cells and are thus doing absolutely pioneering work—and this goes beyond the automotive industry. We will invest a very substantial sum in the coming years to achieve this.

As with the development of fuel cell technology, we benefit also in the field of production from our experts’ many years of experience. This gives us an enormous competitive advantage: We are already in a position to work specifically on one of our most important milestones, namely the technological template for the series production of fuel cell systems on a large industrial scale.

Even the smallest contamination could impair the functionality of the fuel cells, which is why a clean room with filtered air is being set up for some of the work in the planned pre-series production.

Optimizing the ambient air in production is also especially important, since even slight fluctuations in temperature and humidity can lead to significant material changes. This would make further work in subsequent processes considerably more difficult.

However, the greatest challenge is achieving short production cycles, which is essential for cost-effective production. For this reason, the experts in the production of fuel cell stacks sometimes rely for example on technologies from the packaging industry, which are generally not used in conventional engine production. 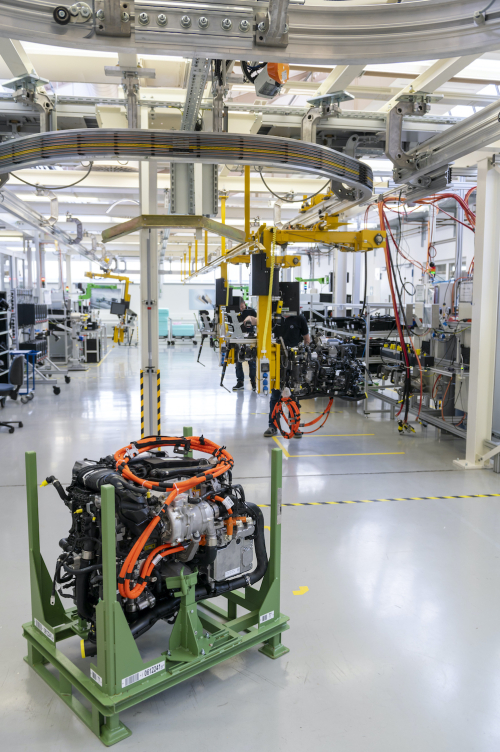 Rolls-Royce’s Power Systems division plans to use the fuel cell systems from the planned joint venture between Daimler Truck AG and the Volvo Group, as well as Daimler’s many years of expertise in this field, for the emergency power generators of the MTU product and solution brand it develops and sells for data centers. A comprehensive cooperation agreement is to be drawn up and signed by the end of the year.