Tel Aviv-Yafo Municipality, in partnership with ElectReon and Dan Bus Company, has launched a pilot project to install wireless electric roads for charging public transportation in the city.

The pilot, the first of its kind in Israel, will be carried out between Tel Aviv University Railway Station and Klatzkin Terminal in Ramat Aviv—a two-kilometer route including 600 meters of electric road. 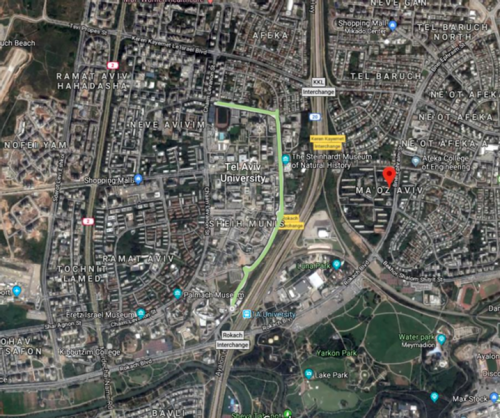 The pilot project will enable specially-equipped electric buses, capable of being charged directly from under-road electric infrastructure, to travel on the route. A complementing static wireless charging station will be at the terminal, to be used by the bus in between rounds. 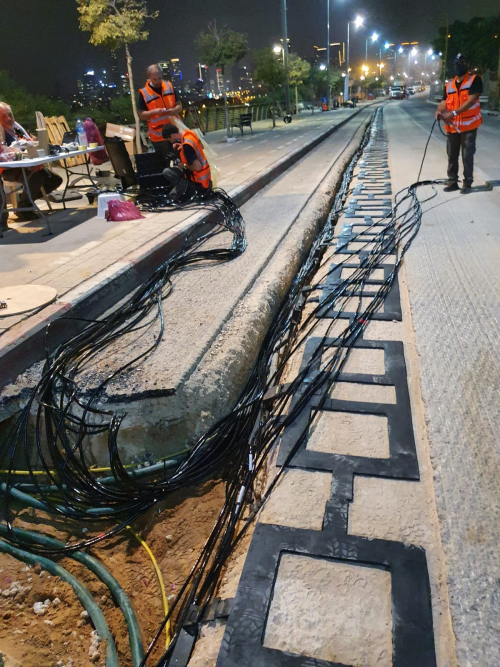 Following the completion of tests and integration of the technology within approximately two months, a Dan Bus Company electric bus, using super capacitors as its energy store, will commence regular journeys on the route, serving passengers traveling to Tel Aviv University.

The execution of the pilot project forms part of a municipal policy attaching great importance to electric vehicles and reducing air pollution in the city. This will be carried out by constructing electric roads to encourage energy independent public transportation; placing EV charging stations in public spaces; and adopting innovative initiatives and technologies in various fields, including transportation.

Constructing electric roads in Tel Aviv-Yafo will have a major impact, including improving air quality for the benefit of residents and visitors, to introduce an advanced transportation solution to the world and to place the State of Israel as a global leader in the field.

We are constantly working to reduce air pollution in the city, and our strategic action plan to prepare for climate change has placed the fight against pollution at the top of the municipality’s environmental agenda. If the pilot is successful, we will evaluate—together with the Ministry of Transportation—its expansion to additional locations in the city.

ElectReon recently announced the completion of initial testing of an electric road system, and presented for the first time an electric vehicle traveling continuously along a 25-meter section within the company’s experimental complex in Beit Yanai.