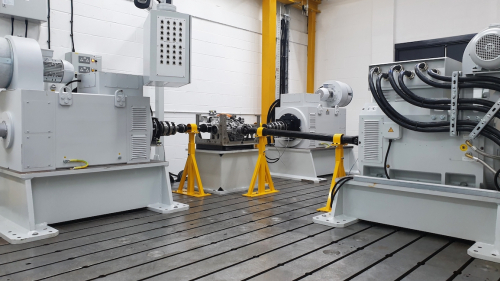 According to David Kelly, Director, Drive System Design, even the largest established vehicle manufacturers are struggling to accommodate the upsurge in test requirements using solely in-house facilities, and the situation is likely to become even more acute in future.

We are in the middle of a sea change in the industry, as the major players allocate more of their manufacturing to electrified vehicles. Companies like DSD can provide vital additional resource to help satisfy short-term peaks in testing demand as this change in policy takes effect.

DSD is continually developing its automation capabilities within the facility to help speed up testing. This has proven particularly effective in the case of hot and cold environment testing. According to Kelly, tests that previously took six weeks to complete can be finished in half the time with suitably configured automatic control.

DSD intends to have the new test cells operational in December this year.