BASF and global mining and metallurgy group Eramet will jointly assess the development of a state-of-the-art nickel and cobalt hydrometallurgical refining complex. Such a development would include a High-Pressure Acid Leaching (HPAL) plant and a Base Metal Refinery (BMR). The HPAL would be located in Weda Bay, Indonesia, while the location of the BMR will be determined during the feasibility study.

The project targets a start-up of the HPAL and BMR facilities in the mid-2020s and will commence in the first phase feasibility study with limited funding.

The HPAL plant will process locally secured mining ore from the Weda Bay deposit to produce a nickel and cobalt intermediate. Since its acquisition of Weda Bay in 2007, Eramet carried out extensive geological work and confirmed the potential of this world-class deposit whose mining operations started at the end of 2019.

Securing access to raw materials, especially nickel, is a critical component to support the strong growth in the global electric vehicle value chain. The share of high nickel CAM is rising to meet the demand for higher energy density batteries and reduce overall battery costs, and Weda Bay’s resources rank among the most competitive globally for addressing this demand. 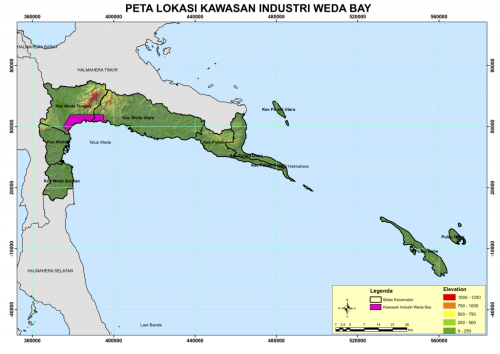 The contract, which provides for a 30-year production period, may be renewed twice, for a period of 10 years. At the time, an economic crisis was in force, with the mining industry feeling the effects as nickel and manganese prices dropped. In 2013, the Weda Bay project experienced a fall in activity. When Mitsubishi, Eramet’s partner, withdrew from the project, Eramet turned to China-based Tsingshan—the world’s largest stainless-steel company.

Tsingshan signed an agreement with Eramet in 2017. Tsingshan took over construction and operation of the factories, as well as the infrastructure required for production. In addition to the deposit itself, Eramet brought its invaluable mining expertise, in a region that is particularly sensitive to erosion. Following Tsingshan’s investment, Eramet owned 43% of the company that controlled Weda Bay, and Tsingshan 57%. 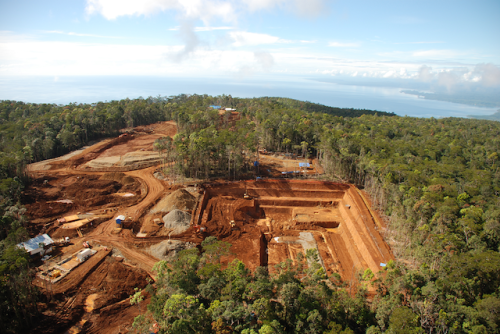 The pyrometallurgical process developed for the Weda Bay project employs electric furnaces and is one of the most competitive in the world. Using the ore extracted from Weda Bay, the process allows factories to produce low-grade ferronickel—highly coveted by the world’s major stainless-steel customers.

In October 2019, mining operations began at Weda Bay: the first metric ton of ferronickel was produced. The ore produced will be supplied to the island’s ferroalloy plants, including those belonging to the Eramet-Tsingshan joint venture. 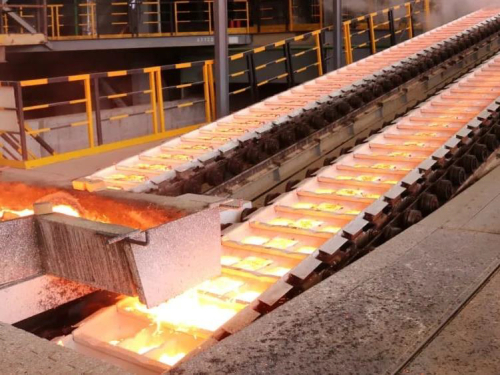 On 30 April 2020, the first ferronickel casting took place, ahead of the initial schedule and just twenty months after construction had begun on the plant. The four production lines have been operational since May, with ferronickel output reaching 4.2 kt in June 2020.

In addition to these initial developments, the teams at Eramet are conducting studies on the production of nickel for electric vehicle batteries.

Non-profit organization Earthworks says that the Weda Bay project threatens thousands of hectares of tropical forest, risking to fragment the only forest corridor between sections of the Aketajawe-Lolobata National Park–areas once proposed to be part of the park themselves. These threatened forests are important habitat for endemic and protected species.

Cobalt. Although cobalt is widely scattered in the earth’s crust, the mineral is only extracted alone from the Moroccan and some Canadian arsenide ores. Cobalt is normally associated as a by-product of copper or nickel mining operations. Around 55% of the world cobalt production comes from nickel ores, according to the Cobalt Institute.