Home About Contact RSS GCC Twitter Newsletter
DOE: Vermont had the highest number of public EV chargers per capita in US in November 2020
Audi and FAW establishing new JV company for production of PPE-based EVs in China

Ekoenergetyka-Polska has won a tender issued by RATP—a state-owned public transport operator and maintainer headquartered in Paris—and is implementing one of the largest contracts for charging infrastructure for electric buses in Europe.

Ekoenergetyka-Polska will deliver 274 devices of 90 kW each. The charging stations for two Paris depots—Center Bus de Lilas and Pleyel—will be available in three configurations. 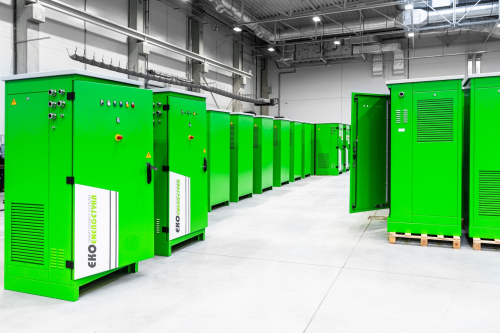 Ekoenergetyka’s contract is part of the ambitious plan of the regional transport authority Île-de-France Mobilités (IDFM) to eliminate all diesel buses. The French operator declared in 2014 a technological and environmental change that will eliminate diesel buses from the fleet and replace them with zero emission vehicles by 2025. These measures aim to reduce the emissions generated by the RATP fleet by 50%.