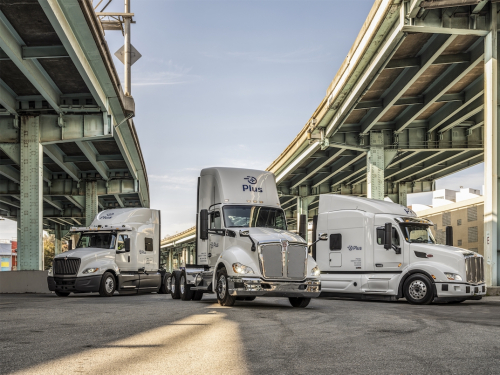 The company will also scale deployments in the US and China, and expand internationally to Europe and other parts of Asia. Growing the talented engineering team will also allow Plus to continue the development of its automated driving technology.

Plus was founded in 2016; key milestones include: