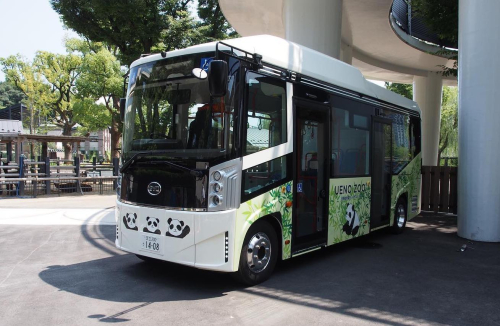 The J6 is BYD’s first vehicle developed for the Japanese market. This J6 is in operation at the Ueno Zoo in Tokyo. The first batch of BYD J6 buses can be fully charged within just 3 hours, with a range of more than 150 kilometers, and can accommodate up to 29 people.

By analyzing vehicle operating data and energy-saving results, the project will provide useful experience to support Keihan Bus’s plan to continue introducing BYD K8 electric buses and gradually realize a green and carbon-free society in the Kansai region, one of Japan’s key economic and industrial hubs. 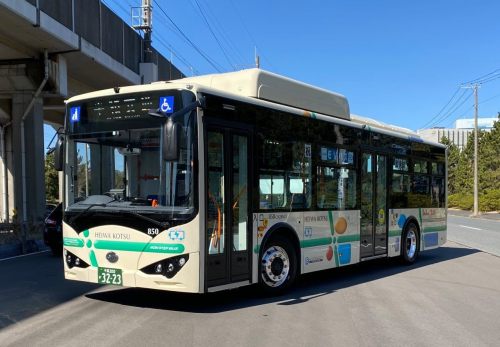 As the signing location for the landmark 1997 Kyoto Protocol, Kyoto is a pioneer city that has witnessed the world’s active response to climate change. In the same spirit, this latest deal is not only an active response to the Japanese government’s goal of achieving Japan’s 2050 carbon neutrality target for a carbon-free society, but also an effort to achieve the Ministry of Economy, Trade and Industry’s plan to ban the sale of new gasoline-powered vehicles in the mid-2030s.

The introduction of electric buses around the JR Kyoto Station - the gateway station to Kyoto - will further boost the city’s green credentials.

Kansai Electric Power, the second-largest electric power company in Japan, will not only build charging stations and other facilities for the project, but also construct a highly efficient energy management system, as well as analyze and research operating data.

Currently, there are 53 BYD electric buses in operation throughout Japan, according to Liu Xueliang, General Manager of BYD Asia-Pacific Auto Sales Division.