Hyundai Motor Group designated the production and sales hub ‘HTWO Guangzhou’ in line with the name of its dedicated fuel cell system brand. HTWO stands for ‘H2’, the hydrogen molecule, while also representing ‘Hydrogen’ and ‘Humanity’, the main pillars of the Group’s fuel cell business. 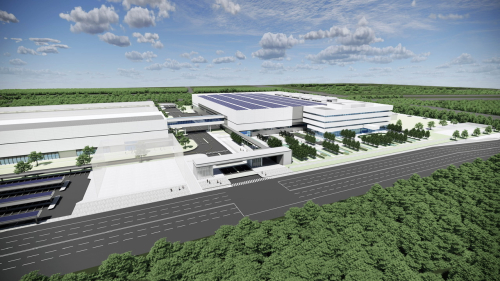 HTWO Guangzhou will be built in the Guangzhou development district of Guangdong Province, China, with the aim of completing the project in the second half of 2022. Facilities, including a fuel cell system plant and an innovation center, will be built on the 207,000-square-meter site.

The annual production target for the facility is 6,500 units, with a goal to gradually expand production capacity in line with Chinese market conditions and central government policies.