SEA Electric Holdings Pty Ltd. recently closed initial private placement equity financing for total gross proceeds of approximately US$42 million. The net proceeds from the investment will allow SEA Electric to solidify its position in the electrification of commercial vehicles while funding its backlog and facilitating more pilot programs with operators.

SEA Electric was founded in Australia in 2012, with a proprietary electric power-system technology (known as SEA-Drive) for the world’s urban delivery and distribution fleets. With global headquarters in Los Angeles, SEA Electric currently has operations in five countries and more than one million miles of independent OEM testing and in-service operation in all markets. 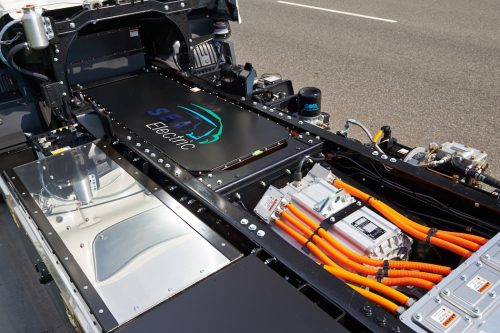 According to President and Founder Tony Fairweather, the financing allows SEA Electric to accelerate its global sales efforts and further utilize its proprietary Sea-Drive 120b battery power system, while strengthening the delivery and distribution transportation segment for vehicles that operate in urban and metropolitan areas. 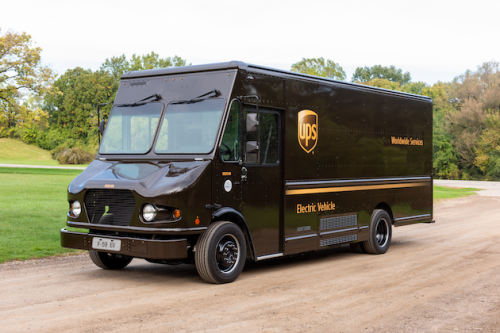 We are also very excited to welcome Exro Technologies as a strategic partner and shareholder of SEA Electric. We look forward to expanding our partnership with Exro and helping to optimize the utilization of batteries in a second-life application.

According to Fairweather, the collaboration with Exro will focus on utilizing electric truck batteries for energy storage applications. Exro and SEA Electric will co-develop Exro’s Battery Control System (BCS) for operational validation and take the next step toward leadership in power electronics for mobility and energy management.

Working closely with its shareholders, investors and partners including Exro, exclusive financial advisor Eight Capital and international law firm Vinson and Elkins on this financing round, Fairweather confirms the company will also be exploring options to seek a public listing in the United States this year.